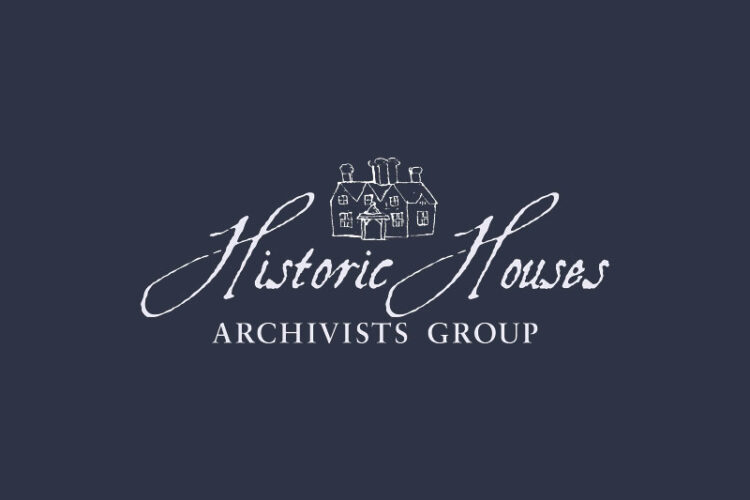 John was part of St Albans. He brought scholarship, a keen mind and of course his loyalty and commitment expressed in his Church involvement. No conversation with John was ever dull or uninstructive.

Born in Peacehaven on the 22nd July 1939 John and family then moved to Worthing in 1940. In ‘47 it says in his notes he “learned to read!” Which was a pastime that became a lifelong passion. In the same year he joined the St Andrew’s West Tarring church choir and later became an altar server. Having passed the eleven plus, he went to Worthing High school for boys where in 1958 he won the Burns “Loyalty” Prize. By 1954 John had joined the Air Training Corps 45F Squadron where he played the cymbals in the band.

In 1955 John first became involved in archaeological digs, at Findon, Worthing. He was part of a team that discovered a Roman skeleton. He joined Worthing Public library as a junior assistant and then in 1961 went to Loughborough library college to train as a Chartered librarian. In 1962 John moved to St Albans to become senior library assistant at St Albans College of Further Education and began his long relationship with the Cathedral and the city. He developed a love of writing and research, with a keen eye for detail, and his first publication was in 1963 titled “Structural Form” for Hatfield College of Technology and this was followed by “Safety in the building industry”. In 1966 John became the secretary for the St Albans Music Festival, but with little knowledge of what he was taking on! Over lunch in the college refectory, he discovered fellow teacher, Sheila Stobbart, knew about music festivals so immediately enlisted her help and together they ran the festival for 40 years! Their friendship and shared loved of music and travel blossomed into them marrying at the high alter in St Albans Cathedral and the St Albans Morris men, whom John was a member, danced as they left the Abbey.

In the autumn of that year John and his friend, Gordon Myland, founded the St Albans Mummers which have performed around St Albans on Boxing Day ever since. By 1969 John became technical information manager for the Royal Institution of Chartered Surveyors. John’s connections with The Cathedral were numerous and included serving for 50 years, being a watcher, a guide, first editor of The Alban Link” (Friends of the Abbey newsletter), publishing Abbey Christmas cards as well as creating an exhibition of Prints, Drawings, Plans and Photographs, raising money for The Cathedral appeal to build the new chapter house which was subsequently opened by The Queen.

John became Business manager of St Albans Symphony Orchestra and with Sheila they founded the “New Year’s Day Family concerts” which are still enjoyed to this day. He set up his own publishing company “Eddington Press” and produced several publications, culminating in his own book “Be Proud” – Hertfordshire and the Great War. His love of history led him to becoming an archivist, a member of the Historic Houses Archivists Group and a member of St Albans and Hertfordshire Architectural and Archaeological Society. Right up to a few months ago, he was still working on his latest project, years in the making, of which we will all be able to see and enjoy the results of his research in the exhibition of drawings by F. G Kitten in St Albans museum from 16th September 2022 – 23 January 2023.

This website uses cookies to improve your experience while you navigate through the website. Out of these cookies, the cookies that are categorized as necessary are stored on your browser as they are essential for the working of basic functionalities of the website. We also use third-party cookies that help us analyze and understand how you use this website. These cookies will be stored in your browser only with your consent. You also have the option to opt-out of these cookies. But opting out of some of these cookies may have an effect on your browsing experience.
Necessary Always Enabled
This is an necessary category.
Non Necessary
This is an non-necessary category.
Save & Accept